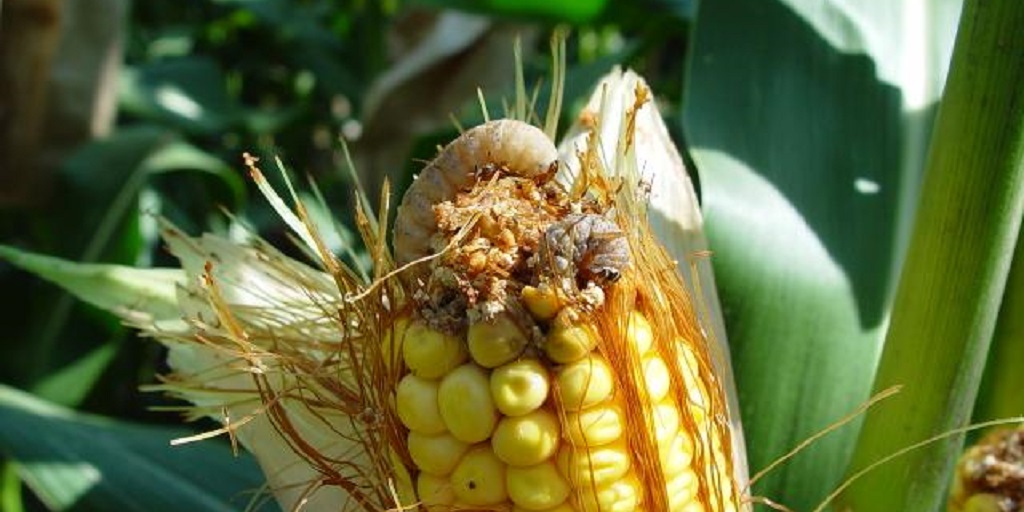 Western Corn Belt states are having a particularly tough year with western bean cutworm, the increasingly common pest that can diminish grain quality, result in mycotoxins and reduce yield. Historically found in those western Corn Belt states, the yield robber has been progressively spreading eastward during the 2000s, with sightings as far east as New York. Adults emerge in late June/early July, with adult flight ending by mid- to late August.

The threat to corn from western bean cutworm is significant. Not only can damage from this pest reduce yields by up to 40% and lower the quality and price of grain, it can also result in mycotoxins that can be harmful to livestock. Furthermore, in-season scouting and treatment of western bean cutworm can be particularly difficult.

There are several critical things to know about this tricky pest: 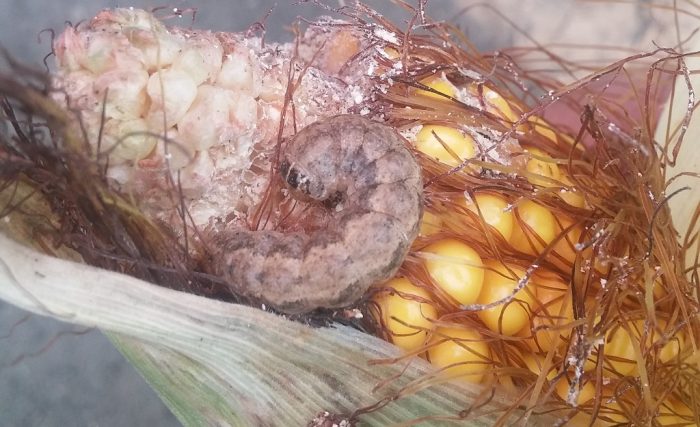 Agrisure Viptera®, offered in many NK® corn hybrids, is the only trait available today that effectively controls western bean cutworm, and it is the best option on the market to consistently limit western bean cutworm damage and protect grain quality. 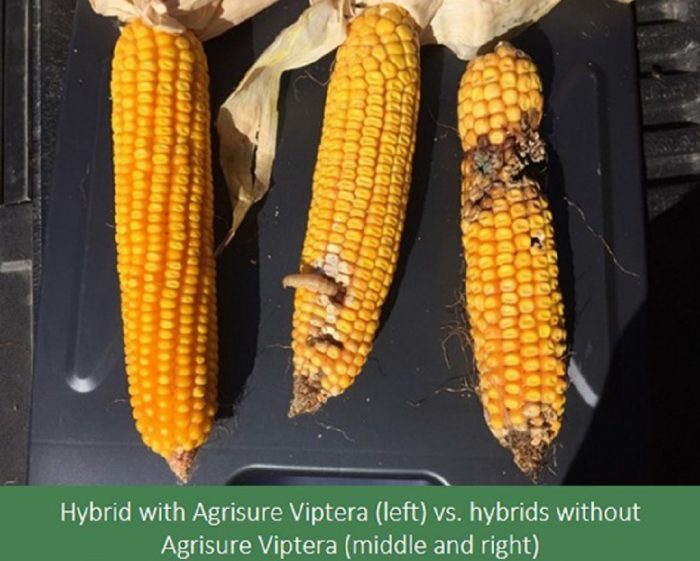 Learn more about western bean cutworm and treatment options with this fact sheet, and speak with your local NK retailer to find the hybrids that best fit your fields.

All photos are either property of Syngenta or are used with permission.