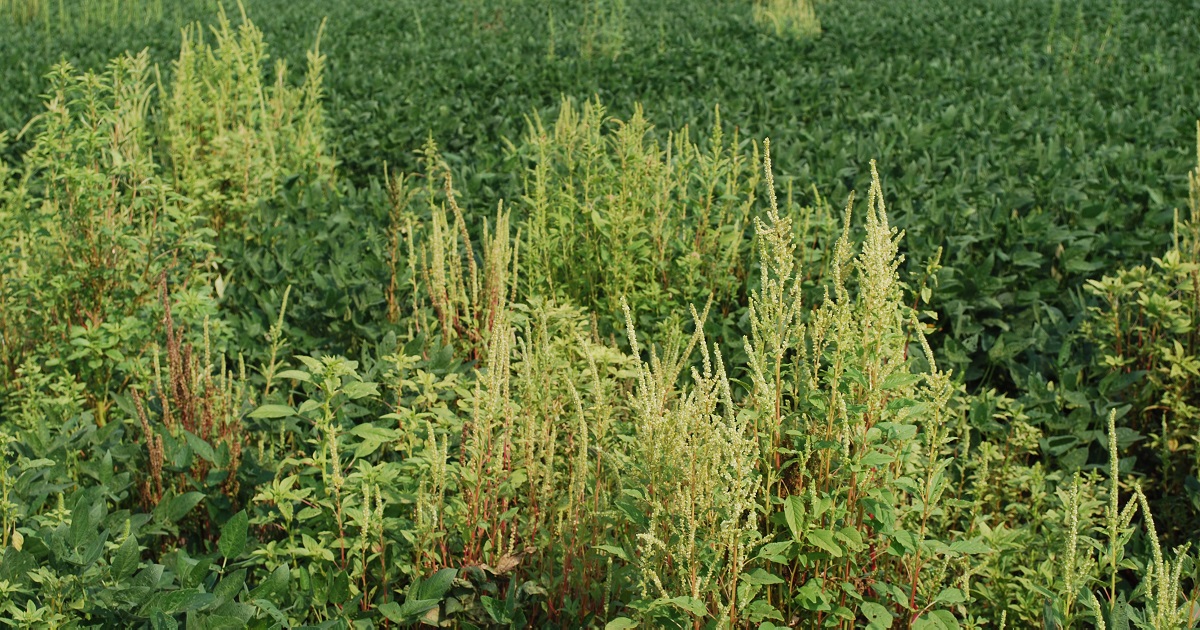 Palmer amaranth produces up to 100,000 seeds per plant, which can remain viable in the soil for 6 years.

Weed seeds can survive in the soil for years before they germinate and grow. Morningglory seed, due to its extremely hard seed coat, can remain viable in the soil for more than 50 years. While this is an extreme case of seed viability, survival after the first year means an explosion of weed growth could occur at any point after weed seed is worked into the soil emergence zone.

Seed coat thickness and burial depth are 2 important factors in determining how long a seed might survive in the soil.

Different weed species have varying seed survival lengths. Dormancy periods of some of the toughest-to-control weeds are:

The Weed Science Society of America says weed seed germination is triggered by a number of factors, including changes in temperature, light exposure, and the amount of moisture and oxygen levels. Tillage is a common trigger and can be a double-edged sword: While some weed seed may get buried deeper in the soil, other seed may also get exposed to sunlight and oxygen, prompting germination.

Researchers from Iowa State University say that maintaining a high level of weed control for 2 years should help diminish populations of many key driver weeds, although a single plant escape can produce more seed to be introduced into the seed bank, thus continuing the cycle.

To control weeds in soybeans before they have a chance to go to seed, a preemergence application of Boundary® 6.5 EC, BroadAxe® XC or Prefix® herbicides can be followed early post-emergence by Tavium® Plus VaporGrip® Technology herbicide, the market’s first premix residual dicamba herbicide approved for use on dicamba-tolerant soybeans. Tavium is a premix formulation of dicamba and S-metolachlor, providing both contact and residual control of tough weeds to help prevent weeds from going to seed.

For corn, we recommend Acuron® corn herbicide and its atrazine-free counterpart, Acuron Flexi corn herbicide. Acuron delivers 5 to 15 more bushels an acre than competitors*, because it kills weeds that other products miss. Both Acuron and Acuron Flexi can be followed by Halex® GT corn herbicide, plus either an atrazine or dicamba herbicide, for season-long control of annual grass and broadleaf weeds.

*When applied preemergence and at full label rates. Yield advantage range based on 2016 Syngenta and University trials comparing Acuron to Corvus®, Resicore®, SureStart® II and Verdict®. For more information on Acuron versus an individual product, ask your Syngenta representative.