Use Imagery to Farm for the Future 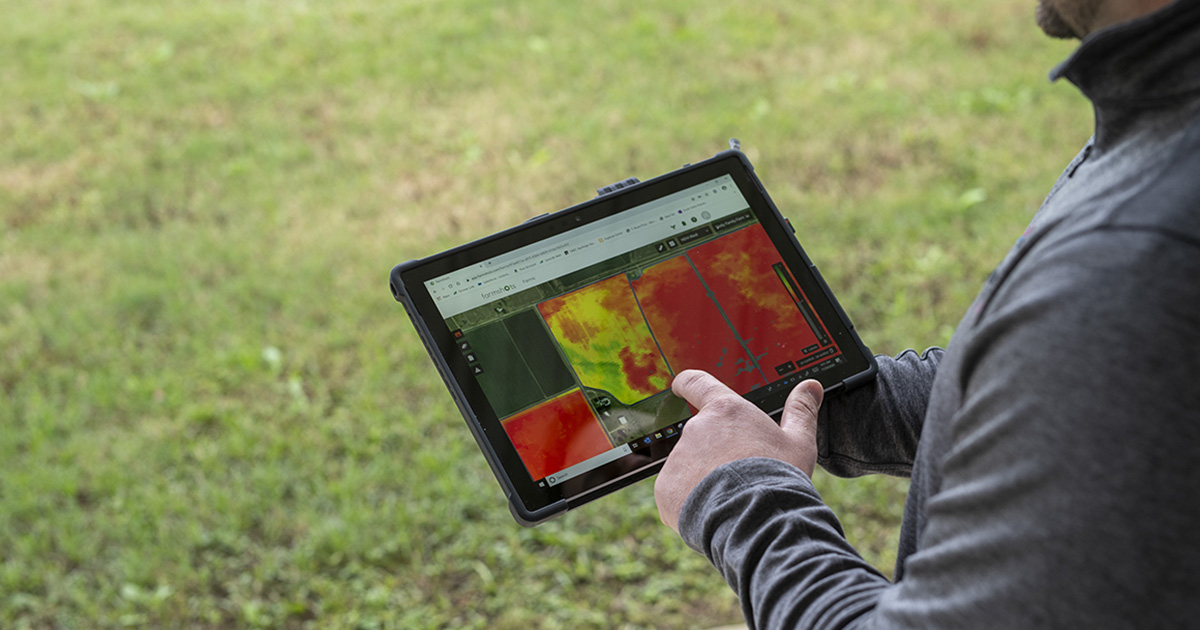 For Tyson Walters, every day is a balancing act. A third-generation corn, soybean and alfalfa farmer in central IL, Walters partners with his brother to work the family’s 850-acre farm while maintaining a full-time, off-farm job. And while profitability is important to Walters, he has his eye on another goal as well – enhancing his land stewardship.

Walters eventually hopes to farm full-time, so he wants his landlords to see him as more than a renter. Describing himself as a steward of the land, Walters works to not only maintain the farms he rents today but turn them into better resources for the future.

One way Walters works towards this goal is exploring tillage options like no-till or strip-till because he’s observed the positive impacts they have on the land. He likes to do side-by-side testing and uses aerial satellite imagery from Syngenta to see how fields respond to the various tillage options. Instead of waiting until harvest for results, he can use the imagery throughout the season to observe which areas are darker green, which often translates into higher yields and a better potential for return.

With FarmShots™ satellite imagery, growers like Walters can monitor their fields’ progress no matter where they are physically located. That means they can make the best decisions for profitability and sustainability even on days they are away from their farms.