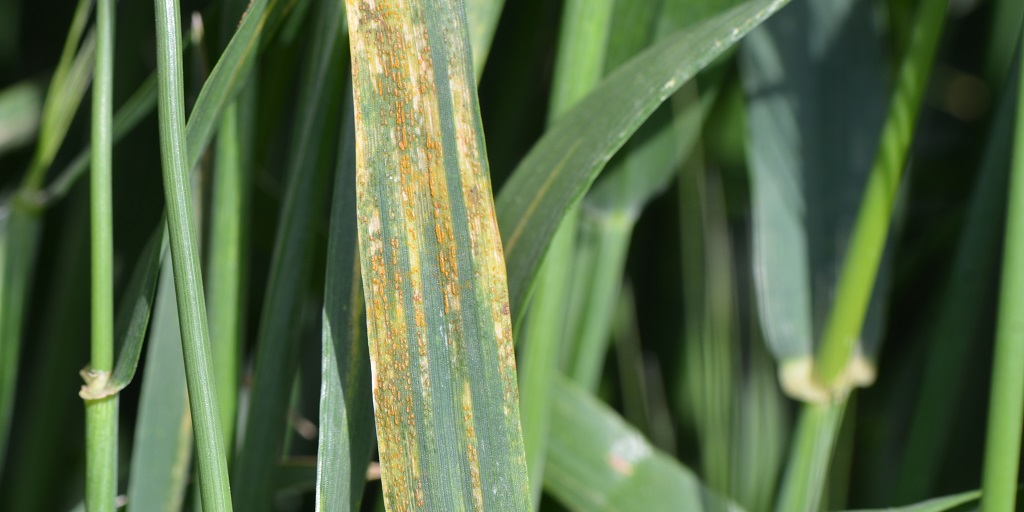 Spring has only just begun, but stripe rust in wheat has already been reported in several states across the country and is expected to continue to spread.

Stripe rust was first observed in Texas in February, which, according to researchers at the University of Washington, is a sign that there will likely be severe stripe rust later this season in the Great Plains and eastern states. There are also confirmed stripe rust reports in east-central Arkansas, western Oregon, and eastern and western Washington. The University of Tennessee says the disease was confirmed in the western part of the state in early April.

If you suspect the appearance of stripe rust, monitor how widespread the disease is in your fields and the weather forecast. Keep in mind, stripe rust’s survival requires sustained temperatures between 50ºF and 60ºF, with intermittent rain or dew to develop. Irrigated fields with more moisture are at higher risk.

Scout wheat fields often, especially fields where wheat is planted for a second season in a row. Even if you spray your fields with a fungicide, it’s important to continue monitoring your fields throughout the season. Pay close attention to disease reports from states south of you; if stripe rust is present, it could spread northward. For more information about stripe rust identification and symptoms, check out our 2018 Stripe Rust Predictions.

If you find rust in your wheat that requires treatment, we recommend Trivapro® fungicide, which provides preventive and curative control of stripe rust. One application of Trivapro delivers stronger residual control compared to competitive 1-pass and 2-pass programs.