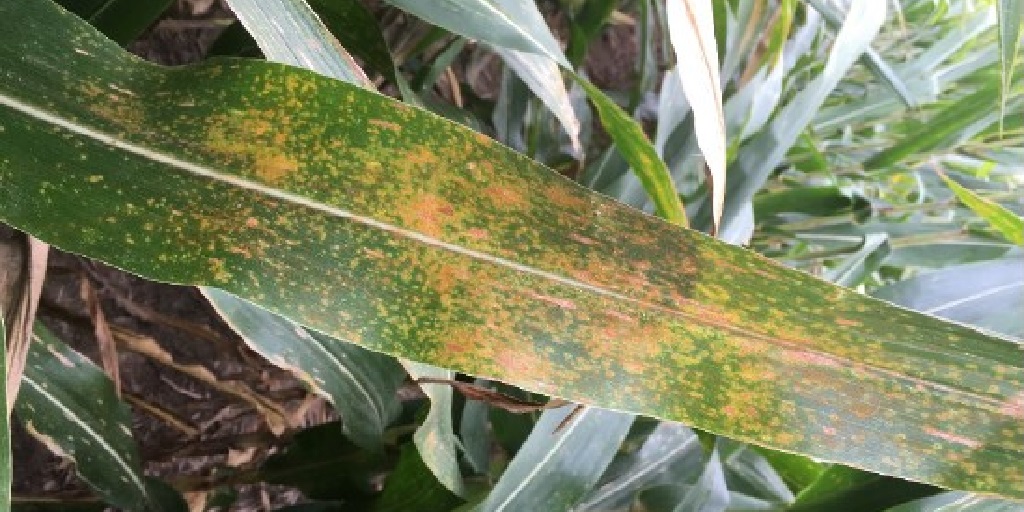 Southern rust and common rust appear in fields throughout the South and the Midwest every year. With field reports of Southern rust from Missouri and tropical weather patterns in the forecast, conditions could quickly help Southern rust develop and spread quickly. Because these 2 different diseases have varying impacts on yields, early and accurate identification are key when it comes to protecting your corn yields. 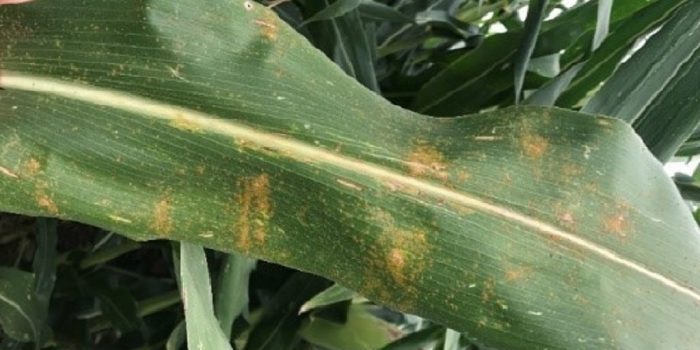 The Purdue University Extension says that Southern rust has the greatest potential to damage yields. In Southern states, without a fungicide application, Southern rust has routinely reduced yields as much as 25 bu/A on susceptible hybrids.

While common rust does not usually cause as much yield loss as Southern rust, it can spread quickly and infect surrounding plants if left untreated. Common rust is typically observed earlier in the growing season than Southern rust, so begin scouting fields early for signs of this disease.

Fungicide application timing is very important when it comes to controlling Southern rust and common rust. The Ohio State University Extension says applications should be considered as soon as the first few pustules are observed to help reduce disease development. Syngenta offers Trivapro® fungicide, the longest-lasting fungicide on the market. Applying Trivapro at VT/R1 will provide best-in-class control of Southern rust and common rust, as well as other leaf spots and blights.

Protect Against Key Diseases in Your Orchards This Spring