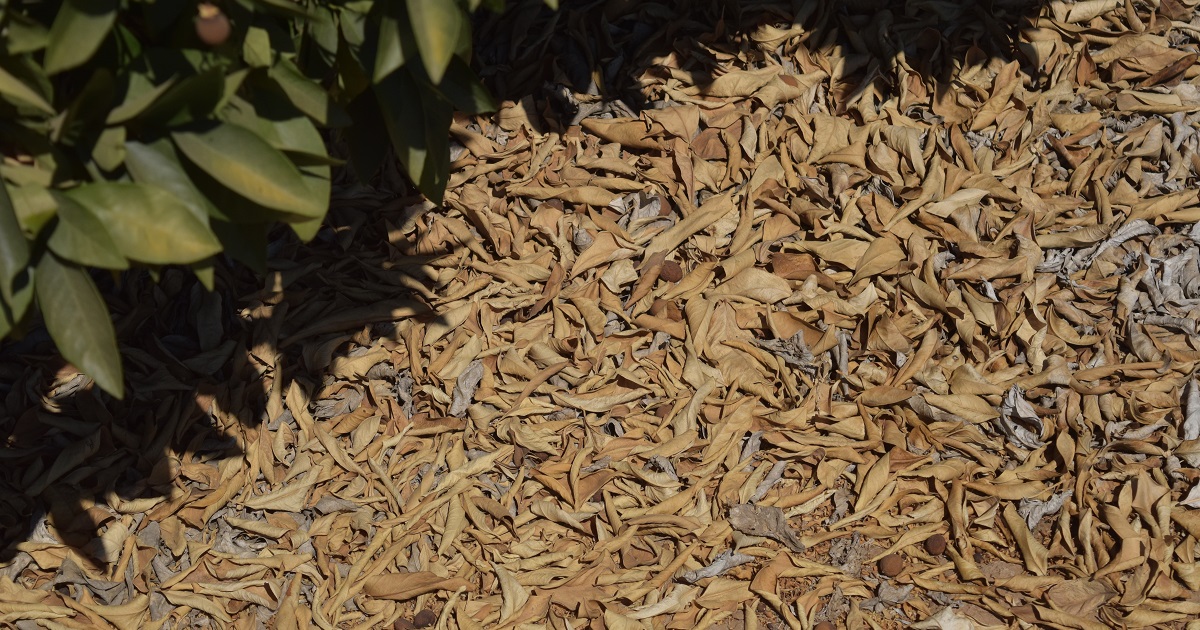 Syngenta Agronomy Service Representative Kendra McCorkle believes 2021 had the potential to be better in terms of root mass gains, with its reduced crop load and generally favorable growing conditions, but pathogen pressure was unexpectedly high and lowered yield potential, especially in southwest FL. The Palmivora species of Phytophthora root rot surged in groves and regions where it has historically been present, which could have been caused by the record fruit drop FL saw in the 2020 growing season.

Unlike other insect pests that cause visible damage, Phytophthora can be a silent killer, choking off water and nutrient supply to the tree. The disease is highly persistent and hardy, enabling it to survive adverse conditions in the soil.

Another effective component of a proactive management plan is applying an efficacious fungicide treatment, such as Ridomil Gold® SL fungicide in the spring and Orondis® fungicide (4.8-9.6 fl/oz per acre soil application) in the fall for preventive and residual control of common diseases, including Phytophthora root rot. Even at low-use rates, this fungicide protects roots by reducing propagule count and inoculum potential. By encouraging strong root development, Orondis consistently increases root mass, which leads to better nutrient and water uptake and a reduction in tree stress and pest pressure. Phytophthora root rot is a chronic problem, so changes or improvements in tree condition will be seen over time.

Protect Cotton from Weeds and Grasses in 2023