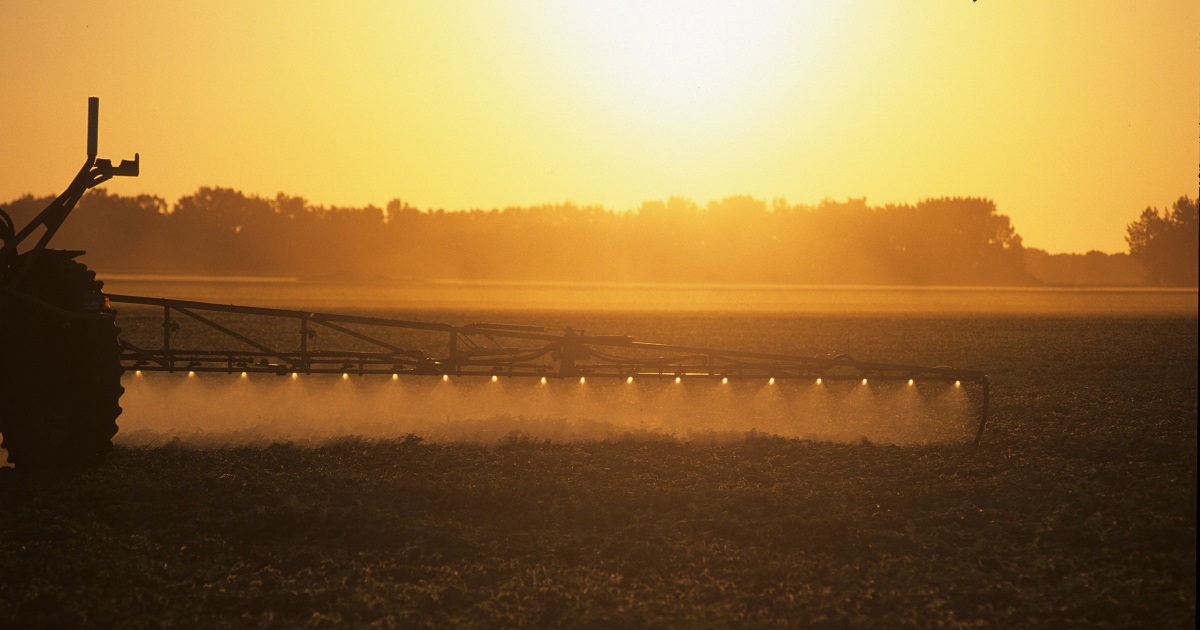 Weather plays an important role in weed management, and for many corn and soybean growers, the 2019 season was a worst-case scenario. Planting was washed out for many, while crop quality and yield were adversely affected. Perhaps even more alarming is that USDA reports show record numbers of acres were lost to prevented planting.

While we can’t control the weather, we can control many other factors related to weed management. Now is the time to set up fields for success in 2020.

Given the circumstances, growers likely made some adjustments to their strategies in 2019. The reality is that the weather delayed and prevented more than just planting – it also delayed and prevented herbicide applications. We saw more growers employing alternative agronomic practices, such as tillage.

While these adjustments are understandable, it’s important to remember that a few principles of weed management will always hold true:

This year’s delayed planting season is likely to have consequences for 2020, and it’s important that we start preparing for that now. We should expect an increased weed seed bank going into 2020, as there were both more weed escapes and more weeds going to seed in 2019.

Harvest is also likely to be later this year than in a typical year, so much so that when growers are ready to put down a fall herbicide, the ground may already be too cold. If there’s a silver lining to this, it’s that winter annuals may be less of an issue if crops are still in the ground. But as we mentioned, an increased weed seed bank will mean heavier weed pressure that will demand an effective spring burndown, as well as sound agronomic practices, such as tillage or cover crops, to avoid early-season competition with crops.

There are a few herbicides we recommend that can help growers combat these tough weeds. For soybeans, a burndown of Gramoxone® SL 2.0 herbicide followed by an effective preemergence option, such as Boundary® 6.5 EC, BroadAxe® XC or Prefix® herbicides can keep weed pressure low during the critical, early-growth stages of soybean development. A timely application of Tavium® Plus VaporGrip® Technology herbicide early post-emergence in dicamba-tolerant soybeans can provide added residual for extending the control of tough and resistant weeds until crop canopy. Gramoxone SL 2.0 has no plant-back restrictions, and Tavium is the market’s first premix dicamba herbicide that provides both contact and residual control of weeds.

For corn, Acuron® corn herbicide plus Gramoxone SL 2.0 provides fast burndown and residual all in 1 pass. For an added bonus, strong early-season performance can lead to late-season benefits, with Acuron delivering 5-15 more bushels an acre by controlling the tough weeds that other products miss.*

Learn more about actions you can take to keep tough weeds from jeopardizing your profits this season at ResistanceFighter.com.