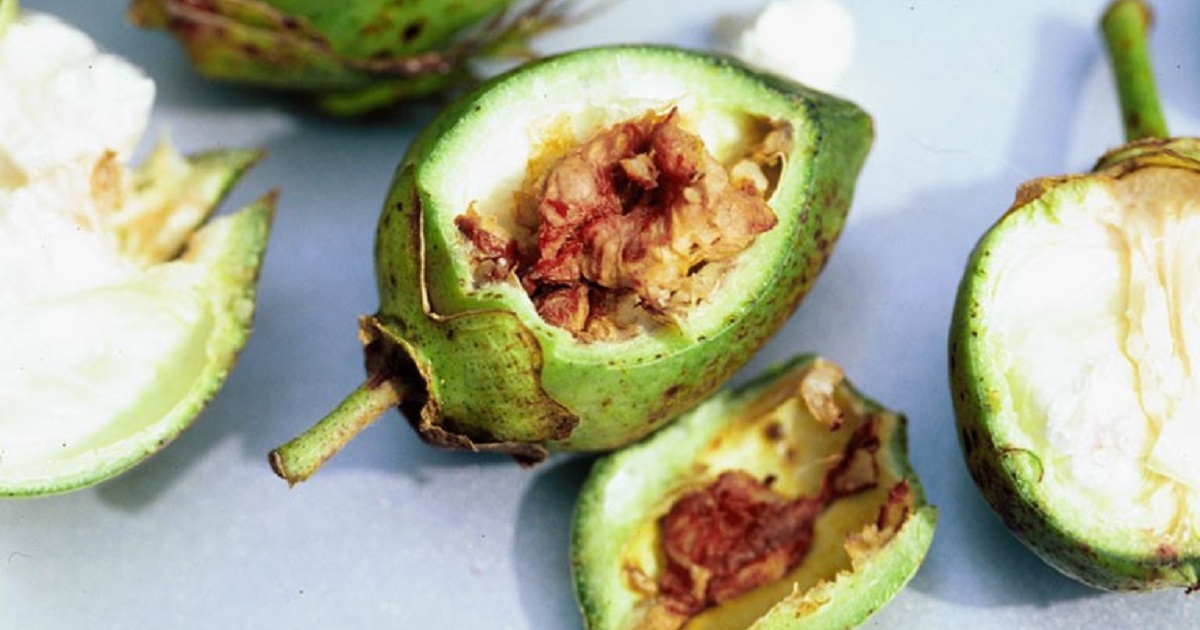 Southern cotton and soybean growers deal with stink bugs year after year, and the 2020 season is proving to be no different.

With the potential for 2 stink bug generations per year, Pegram encourages growers to pull samples, since anything above threshold levels triggers an insecticide spray.

Besiege® and Endigo® ZC foliar insecticides are strong options to power through stink bugs in soybeans and cotton. Besiege provides long-lasting, broad-spectrum control of lepidopteran pests with its combination of 2 active ingredients for trusted resistance management. Similarly, Endigo ZC combines 3 industry-leading chemistries for quick knockdown and extended residual control to get ahead of economically damaging pests in soybean crops.

Sign up for the 2020 Pest Patrol alerts to receive timely text updates on insect and disease threat levels, outbreak predictions and more from leading experts and Syngenta agronomic service representatives.