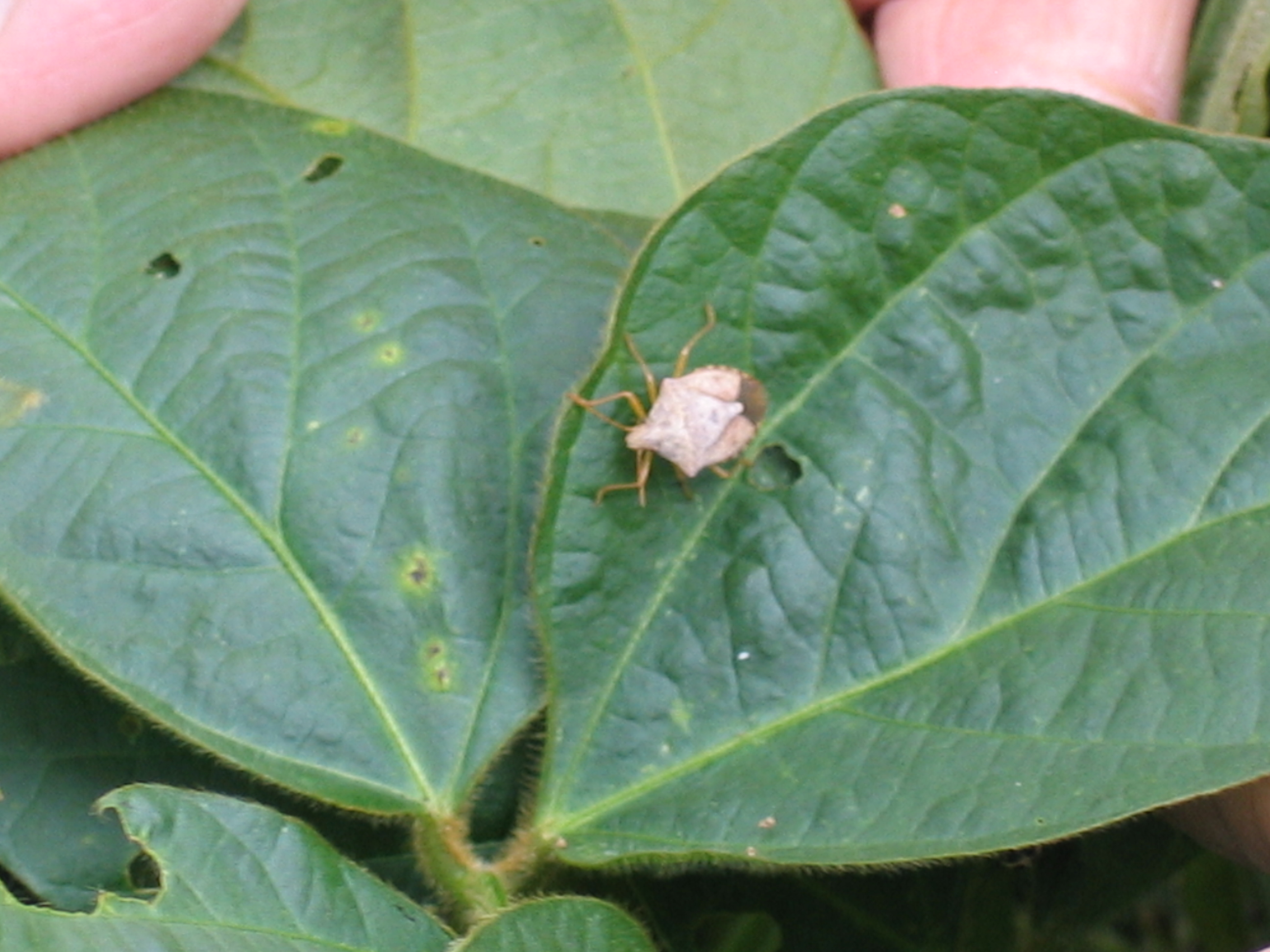 In her recent webinar, “Insect Trends in 2016” Tilmon says the extension received an average number of stink bug reports during the 2016 season. However, at harvest, they began receiving an abundance of stink bug damaged soybean samples. Tilmon attributes this issue to ineffective scouting.

With record-breaking mild temperatures this winter, overwintering stink bug populations could be high. Tilmon suggests scouting for stink bugs beginning at flowering and through pod-fill (R1-R6). Since stink bugs typically begin feeding on the outskirts of the field, she recommends starting at the edges and if stink bugs are found, working your way into the middle of the field.

Staying on top of scouting efforts and being prepared to use the right insecticide treatment before stink bug infestations get too large is an essential component of maximizing yield potential to grow more soybeans.