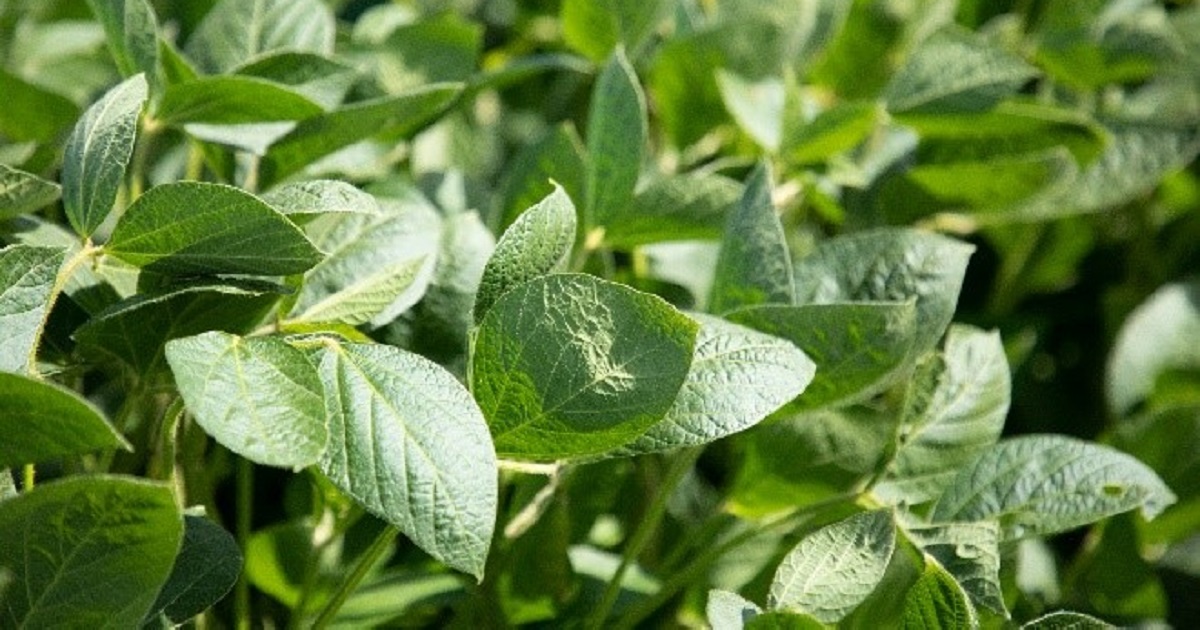 As a difficult planting season comes to a close, it’s time to begin preparing for late-season pests. Early-stage crops are more likely to be dramatically affected by rising insect pests, as plants are in vital growth stages when yield is determined. Japanese beetles, soybean aphids and bean leaf beetles are some of the pests to watch out for in soybeans so you can help protect your seed investment and profit potential.

Adult Japanese beetles are ½” long with metallic green bodies and metallic bronze wings. These beetles primarily feed on leaf tissue, resulting in a skeletonized look that ultimately reduces the photosynthetic surface area of the soybean plant and reduces yield potential. Japanese beetles gather in sections of fields and pose the greatest risk of crop injury during the reproductive growth stages. You can consider an insecticide treatment if defoliation is 30% or greater during vegetation or more than 20% during reproductive stages.

The threat of soybean aphids is highest during the late vegetative and the early reproductive growth stages. These small, yellow-bodied pests can be winged or wingless, and are often found under the newest growth on a soybean plant. Researchers at Purdue University classify populations of 250 aphids per plant, or more than 80% of plants being infested, as grounds for insecticide treatment.

These small beetles can vary in color and appearance, but they have a black triangle near the middle of their back that distinguishes them from other pests. Adults begin feeding on soybean leaves and move to pods, causing the most economic damage. After scouting, you can refer to the table below to determine appropriate insecticide thresholds.

Economic thresholds for first-generation bean leaf beetles (average number of beetles per 20 sweeps taken on length of the row, not across the row). Adapted from Iowa State University.

To prevent yield loss and to protect your investment, consider an insecticide treatment if defoliation limits are hit. Speak with your NK® retailer about options, such as Endigo® ZC insecticide, and additional management recommendations. Endigo ZC combines 3 industry-leading technologies for quick knockdown and extended residual control for Japanese beetles, soybean aphids and bean leaf beetles, among others.