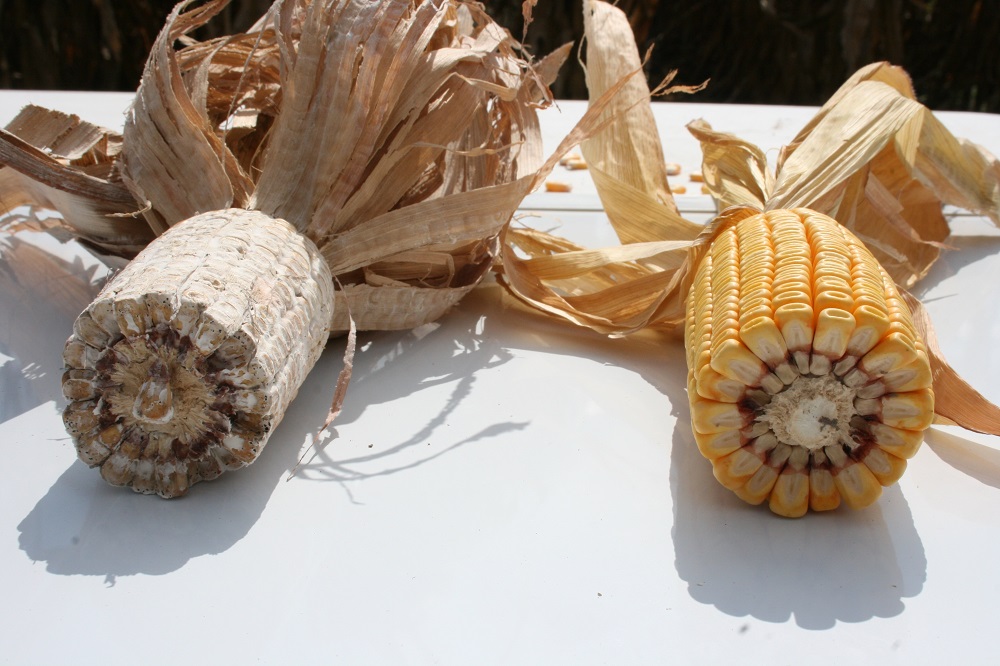 ILLINOIS: The past three months saw above average temperatures and rainfall which usually has an effect on the corn crop. Experts are seeing lower than projected yields, ear molds and more weeds than expected.

Here are the numbers according to the National Weather Service in St. Louis:

So what do these numbers mean to a corn crop?

Because of excessive moisture conditions, weeds were able to emerge giving fields a “weedy” appearance after harvest. Two key points to consider are how long the herbicides had been out in the field and the continual breakdown of those herbicides that occurred due to the above average rainfall and temperatures throughout the last 90 days.

Usually plenty of moisture and warm temperatures are a good thing for corn crops, however during the summer of 2016, there were no real breaks in the weather pattern to offer any relief to the crop which forced it to use up more energy than normal in overnight recovery. Constant high moisture allowed ear molds to set in and cause damage and herbicides were tested to the extreme throughout the growing season.