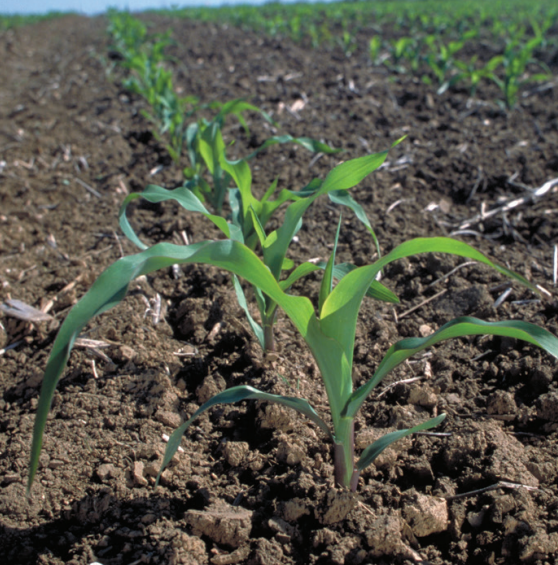 Farmers across the Midwest faced weed control challenges in 2015 due to challenging weather and weed resistance. No matter how much time and how many resources you used on weed control last year, it’s more than likely weed issues will happen again in 2016.

It might not look identical from state to state, town to town or even field to field, but weed pressure is just about everywhere. With corn continuing to be in high demand, you can’t afford to let weed competition threaten yield potential. That’s why season-long weed management is essential. Knowing that everyone has a unique set of challenges and that weed control can seem complicated, Syngenta offers many herbicide choices that can be tailored to your needs.

To identify the right herbicides for your fields, speak to your local Syngenta representative.

©2016 Syngenta. Important: Always read and follow label instructions. Some crop protection products may not be registered for sale or use in all states or counties. Acuron, Lexar EZ and Lumax EZ are Restricted Use Pesticides. Acuron®, Halex®, Lexar®, Lumax®, the Alliance Frame, the Purpose Icon and the Syngenta logo are trademarks of a Syngenta Group Company.

All photos are the property of Syngenta unless otherwise noted.