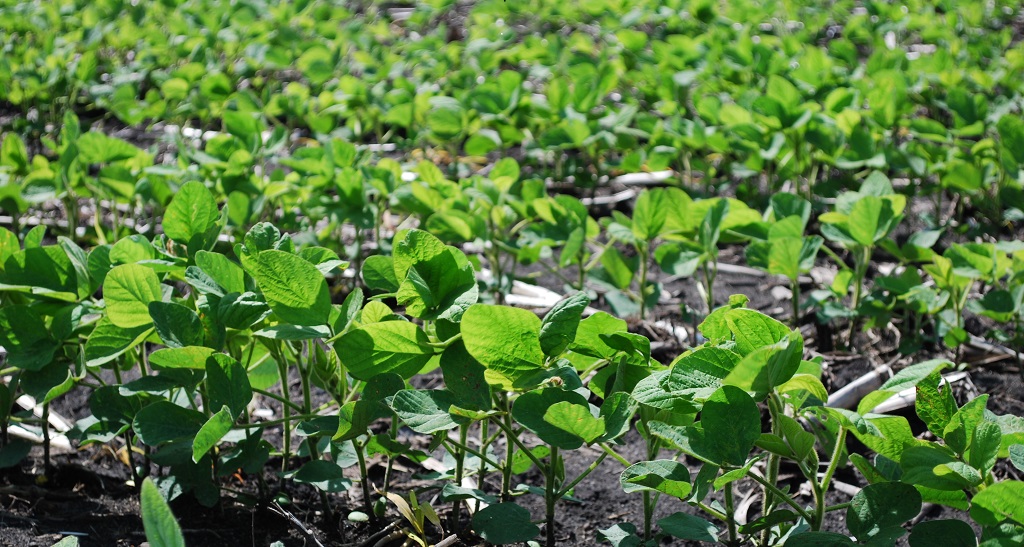 Use nematicide seed treatments and crop rotation in addition to planting SCN-resistant varieties to control SCN.

Soybean cyst nematode (SCN) is the most economically damaging soybean pest in the U.S., leading to yield losses as high as 30%. SCN causes extensive root damage, making plants more vulnerable to diseases such as sudden death syndrome (SDS).To protect your soybean fields from SCN, it’s important to manage it in multiple ways.

Iowa State University says there are more than 1,000 varieties of SCN-resistant soybean seeds on the market, but there is little diversity within the genes. A whopping 97% of all varieties contain the same source of resistance – PI88788. This means only 29 out of those 1,000+ varieties have resistance from another source.

Repeatedly growing soybean varieties with the same SCN resistance genes will increase the chances that SCN in your field will adapt to that gene. Researchers warn that PI88788 is becoming increasingly ineffective against SCN.

To better manage SCN and extend the life of SCN-resistant seed genetics, an effective management program combines growing SCN-resistant soybean varieties with cultural practices, such as crop rotation, along with using a nematicide seed treatment. By rotating with non-host crops like corn, you disrupt the pest’s lifecycle, which decreases the amount of SCN in the field. Additionally, recent Iowa State University research supports adding a nematicide to your SCN management plans to further protect seeds from SCN.

By combining SCN-resistant varieties with traditional management practices, like crop rotation, and an effective seed treatment, like Clariva Elite Beans, you can protect your soybeans from SCN this season and into the future.