Controlling Resistant Weeds is Easier Than You Think 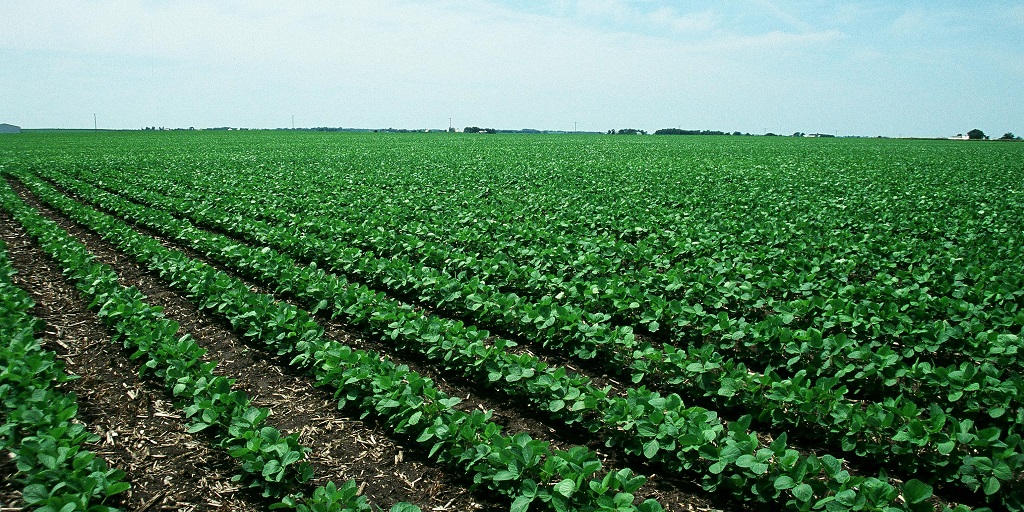 Resistant weeds are spreading, and many weed species are developing multiple forms of resistance against current herbicide modes of action (MOAs). In a 2017 study, researchers at the University of Wisconsin Extension found that from 2013 to 2016, waterhemp and Palmer amaranth with multiple forms of resistance spread throughout the state. The University of Nebraska-Lincoln found that 4 weed species in that state have evolved resistance to multiple herbicides as of 2017. As the number of effective herbicides available drops, managing resistant weeds rises as a major concern for growers.

The key to managing resistant weeds lies in using a diverse array of weed control methods. Multiple effective herbicide MOAs are necessary to control weeds with multiple resistance in order to attack them in different ways. It’s also been shown you can’t rely solely on herbicide rotation. Instead, combine traditional management practices, such as tillage or crop rotation, with a diverse chemical weed management program.

While most fields have at least a few resistant weeds in them, growers can prevent the spread of weed resistance by using responsible management practices. For the 41% of growers who feel they are only somewhat or not in control of resistant weeds, don’t panic. A significant resistance issue will not spiral out of control quickly, so long as growers stay proactive.

To learn more about ways to control weed resistance, visit ResistanceFighter.com or talk to a local Syngenta sales representative.

Sign up for the Know More, Grow More Digest to receive twice monthly agronomic email updates pertinent to your area.